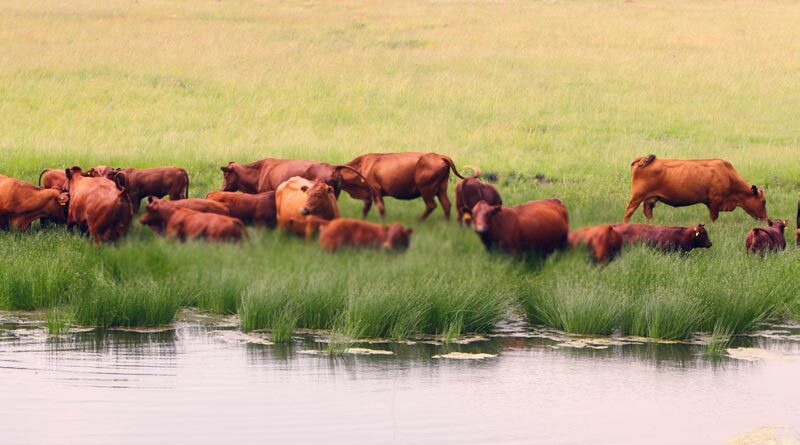 The herd started in 1995 with 30 cows which I bought at production and total dispersal sales.  It was the same time I lost my father and that’s why I named the stud after him: HANZYL BONSMARAS.
I bought cows from the following herds: Arcadia Bonsmaras, Zinabos Bonsmaras, Robco Bonsmaras, BOK Bonsmaras, Umpukane and a few others. From the outset we mated our heifers for 63 days at 14 months of age and are still following the practise.

The farm is situated about 100km south east of Bloemfontein and about 25 kilometer from the small town of Dewetsdorp in the Southern Free State. The official carrying capacity is 6ha/LSU. The average rainfall range between 400-600mm per year and the temperature differs from 34-38 Celcius to as low as -8 C during winter.

To live out my God given talents and under the strict guidance of my Heavenly Father to breed cattle that will improve the profitability of my customer’s beef operations.
Regenerative agriculture are our passion and profit per hectare our main aim. This will be achieved through getting carbon in the soil through photosynthesis using the cattle as a tool with non selective grazing. We actively selecting for fertility by only using bulls out of 2+3 cows in our breeding program.  We have increased the stocking rate to double the norm while caring for and improving the natural resources.

To breed fertile, well adapted, economically efficient Bonsmara cattle:
This means female animals that fall pregnant at 12-14 months of age (earlier puberty) during a short mating season (63 days) and managed to deliver a calf every year with acceptable growth (doing well in feedlot and as a backgrounder) under natural veld conditions with a strategic lick supplement program.
Futhermore we strive to breed low input genetic’s in sync with nature. All our females must be profitable which we measure with the self develop GPI Index (Global profit index)

My belief is that any studbreeder must first be an effective, profitable commercial breeder. Our cattle must first be outstanding commercial animals before they can breed genetic’s for someone else.
The level of management were decided upon 25 years ago and I stick to it. That was natural veld with a phosphate supplement in summer and a maintenance lick in winter with the changes of the seasons. I also believe we must increase the stress levels under which the animals must perform to a level that create a 10-15% fall out. I believe this is the only way by which you can keep the level of your genetic’s improving.
I never up my management level to help poor performers “survive”. Rather find reason to cull than excuses to keep an animal in the herd. Under this management level the HANZYL BONSMARA breeding objectives are simple. A Dividend from every cow (from the age of 2 years) each year either a calve or herself. She must have a retention rate of > 50% after her 4th calf and must have a average GPI > 90.  Firstly we try to identify the cream ASAP and to selct for fertility rather than against infertility.
Considering individual traits I mainly concentrate on the economically important once

If we are brutal on reproduction and as long as we don’t increase the input level nature will show us the ideal size. At the moment the cows that are the best performers regarding reproduction weigh’s around 480-510 kg at weaning.  They manage to produce a calf that weigths 48% of their own body in > 400 days.

Stocking rate and fertility in a cow/calf operation are the 2 most important aspects of profitability. We only supplement what we took away by putting up fences. Our stocking rate are currently 100% higher than the old carrying capacity norms for the region and our veld have defenetely improve. 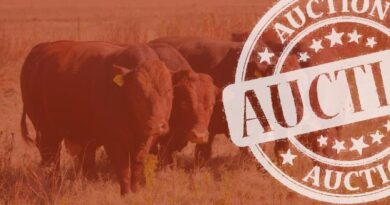 Auctions where you can get Hanzyl genetics 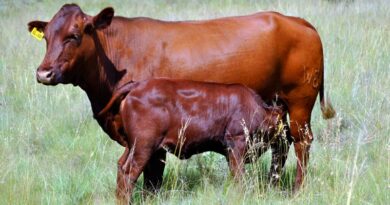 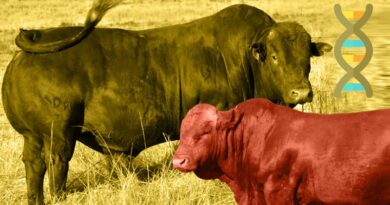 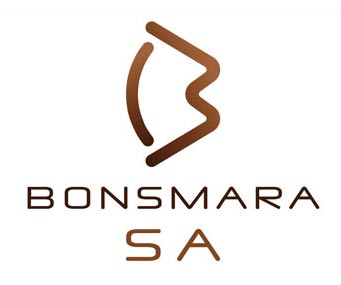